Age of Eagles and the Spanish Ulcer

As the Ancients Campaign winds down life has been sparked into the Peninsular Campaign (1812+) for some Napoleonic action, using the F&F branded Age of Eagles

To this end a play-test or two has shown this aspiring French commander what not to do in honour of the Emperor. 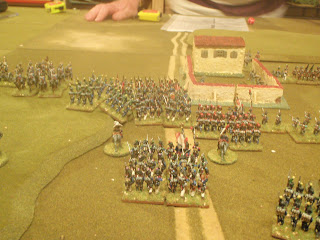 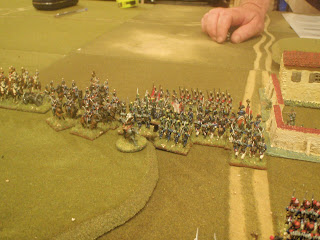 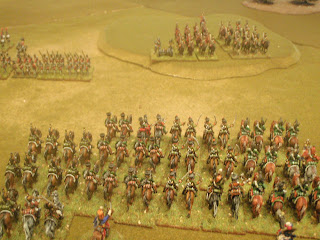 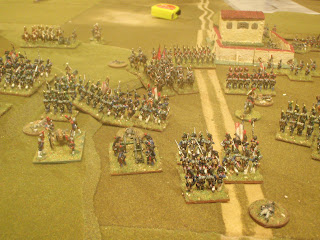 Best not fritter away a Corp of Napoleon's finest and expect to see France again!


After a "tour de force" of what not to do,bring on the campaign ;)
Posted by Geordie an Exiled FoG at 18:00